Kingslee hails from the Blue Ridge Mountains of North Carolina.  He is he son of a southern preacher and reared in a God fearing home.  Religion was not an option.  He vividly remembers sitting in the pew and looking out of the window at the greenery and escaping the monotony of old spiritual gospel music and adult talk.  What lied outside those old windows was both his canvas and freedom.  He found that his imagination could build never-before-seen worlds.  He could escape the shackles of the white-walled church and enter the dense, dark forest that skirted the property.

As a film producer, Kingslee makes movies for a niche audience.  They are increasingly diverse and crave more stories with men and women of color.  This audience has an imagination.  They have values.  They enter the theater with an appetite for discovery – an appetite for original and fantastic storytelling.  They want to escape the tethers of life, and for the next two hours be transported to bold, new worlds.  They want to leave the theater transformed.  They want to leave better than when they entered.  Most importantly, these beautiful people want heroes like themselves, fighting to keep the flame within from being blown out in a cold and unfeeling world. 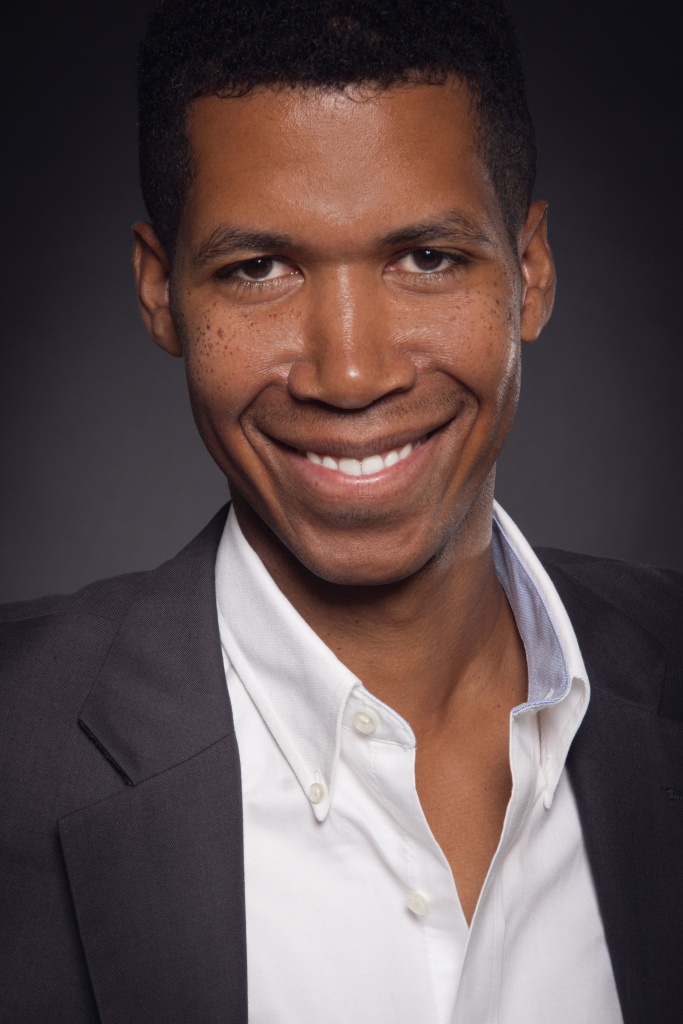 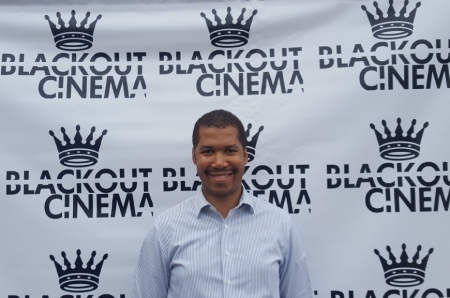 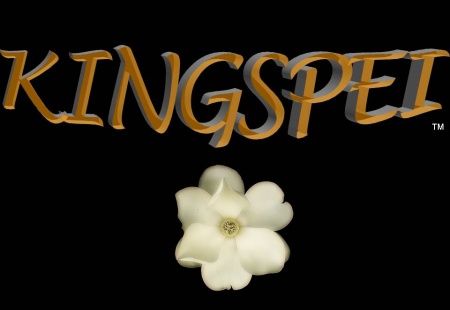 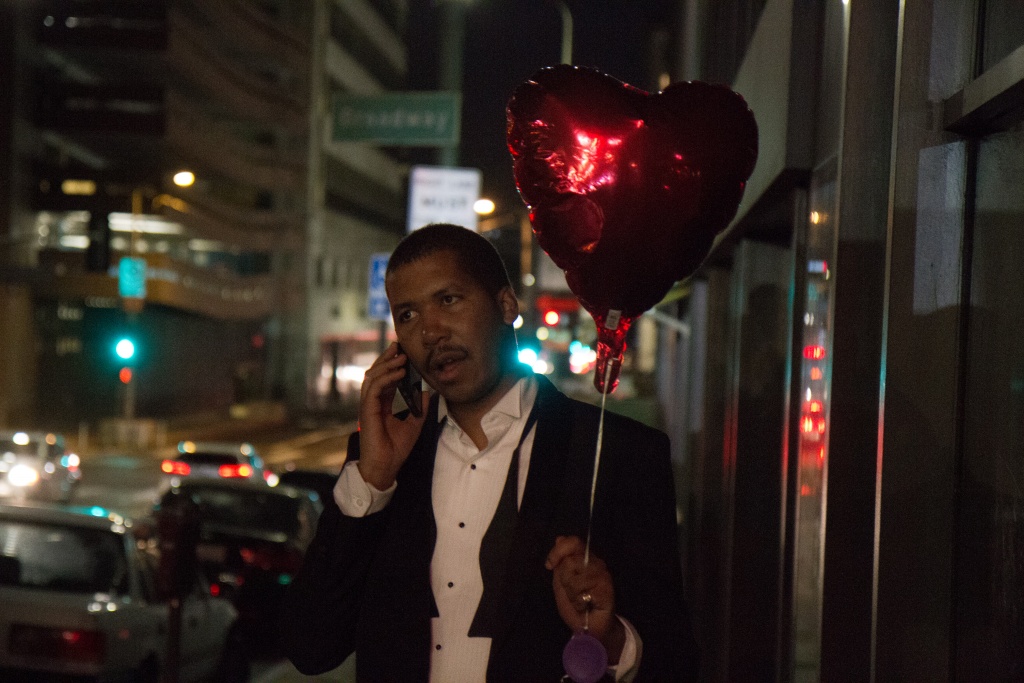